At Grand Visual we are always searching for new, creative uses of technology and original campaigns. The intention of this new monthly instalment is so you get to know people from GV a little better. Each month varying people from around the business will be sharing things that we’ve worked on and loved, new technology we’ve been looking at and thoughts on how it could be applied within digital OOH. 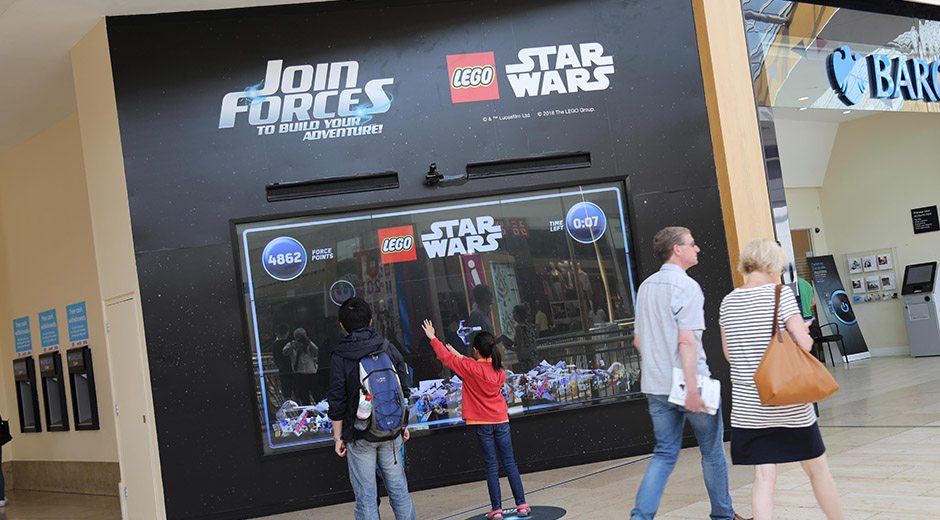 “The cool aspects of the Star Wars movies was being able to use “the force” (telekinesis) to move things around and of course the space battles.

With this game, it has incorporated both aspects and combined it in an organic way. If you’re feeling heroic you can select the light side and help build lego ships to defeat the evil empire and if you want your inner Darth Vader to be revealed you can join the empire and help defeat the rebels.

What I found about the game was how smooth the camera was able to capture you and your movements. The icon would snap to your marker and the longer you held it the more points you gained.

The sound /effects also play a big part as it helps to make you more engaged in the game and you find yourself becoming quite competitive especially when playing with others.

There’s also a nice little selfie you can take of yourself with the characters which I think kids will love.” 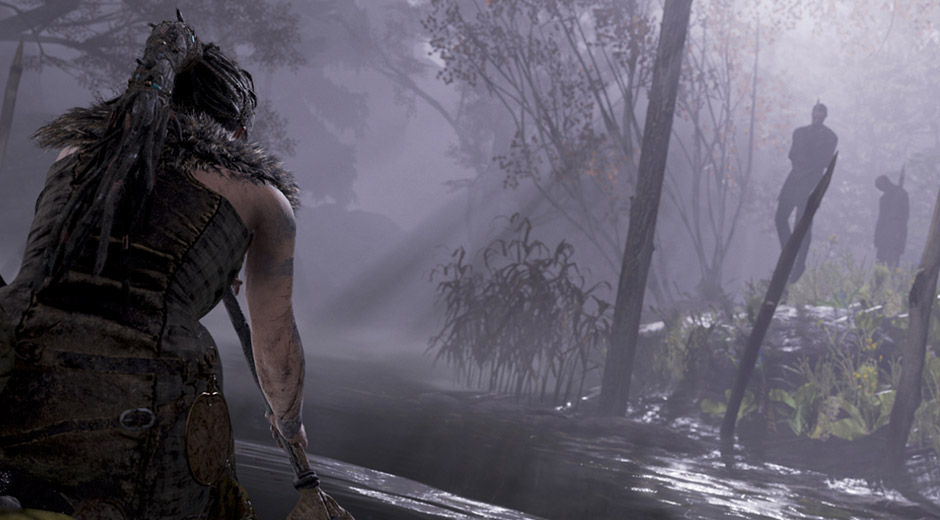 “Real-time motion control systems are extremely close to becoming an affordable reality. Whilst researching for a brief that came in, I’ve found some really interesting products. 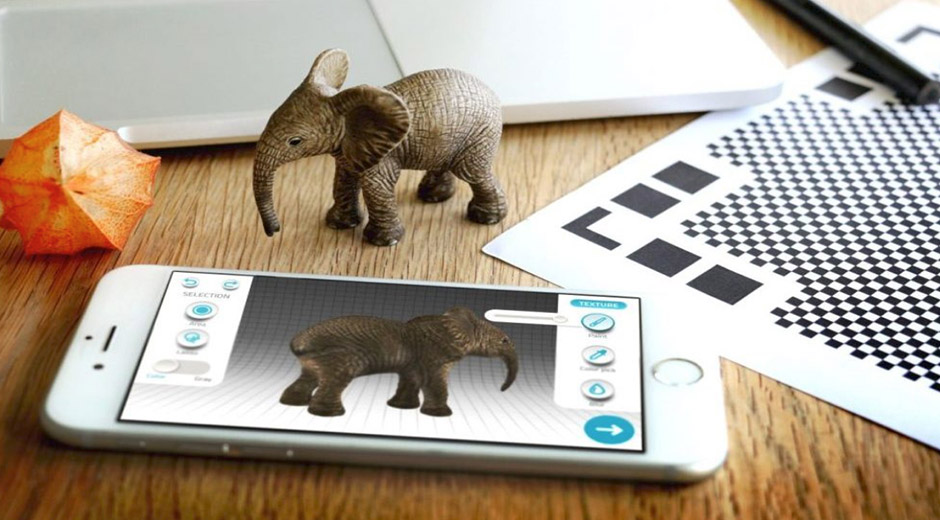 “This 3D modelling technology is incredibly cool. To go from clunky scanners to a super-fast, scalable, real-time app is quite unbelievable. And the fact that you can use the AR view to beam your models back into the real world feels very futuristic.

It’s really exciting thinking about how this technology can be applied on a larger scale in digital OOH. Because the app is so quick, it could potentially improve production speeds or even be gamified.”

“For all those wrapped up in World Cup fever, did you ever wonder why the design of the football looks the way it does?

Well… even if you hadn’t thought about it, here’s a lovely bit of motion graphics from the people at The Guardian, in one of their great explainer videos.”

T-model to Telstar 18: the evolution of the World Cup ball – video explainer – The Guardian 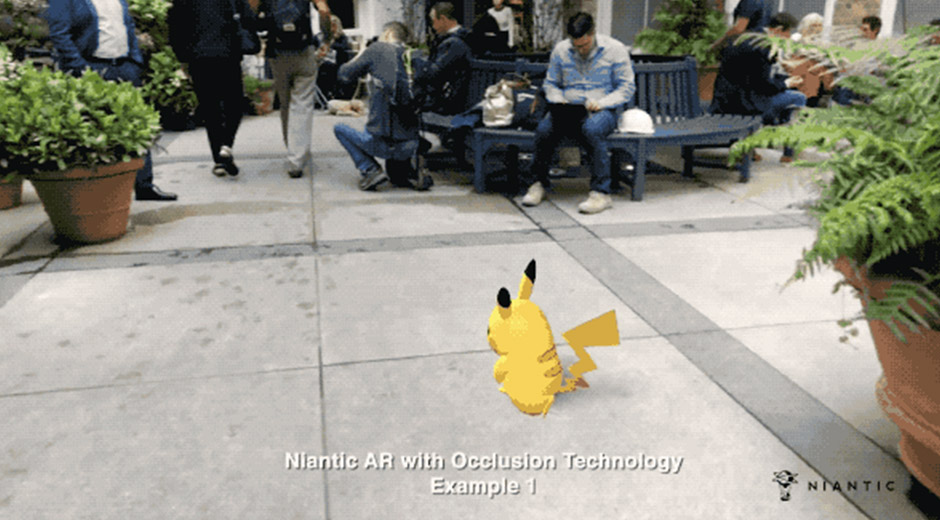 “If some people are willing to make long treks to obscure places to catch rare Pokemon, why not go one step further and have them run around to try and catch them when they get there? Looking at Niantic’s latest demo at least it seems that could be the case.

What makes this demo particularly exciting of course is that the technology driving this is more aware of the environment, particularly the depth (or z-axis) allowing the Pokemon (or whatever augmented item is placed in the scene) to be obscured by any real-world object that is placed between it and the camera. Up until now, a common problem is that the illusion of augmented reality can be easily broken by such objects and so special consideration to avoid this had to be made when designing AR experiences. With this limitation potentially removed more exciting opportunities that were never possible before could become an option.”