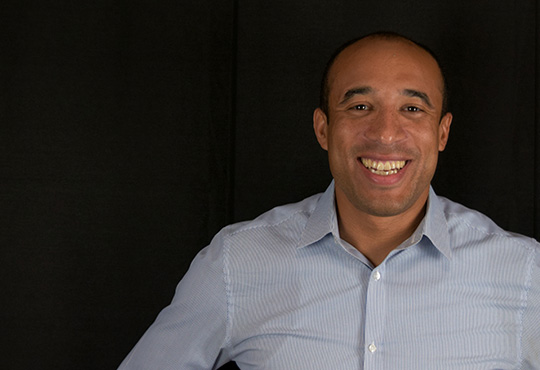 How long have you been at GV for and what is your role?
I’ve been at GV for a month and I’m on the Client Services Team focused on the US business, developing our footprint in The States.

If you weren’t in Client Services, would you rather be in Production or Tech?
If I wasn’t in Client Services, I’d rather be in Tech because I’d like to see what is under the hood and all of the cool technology that we’re rolling out on these campaigns. It’s what really differentiates our company and makes us unique. I’d love to be one of the solution providers behind the scenes – if I wasn’t selling these campaigns! 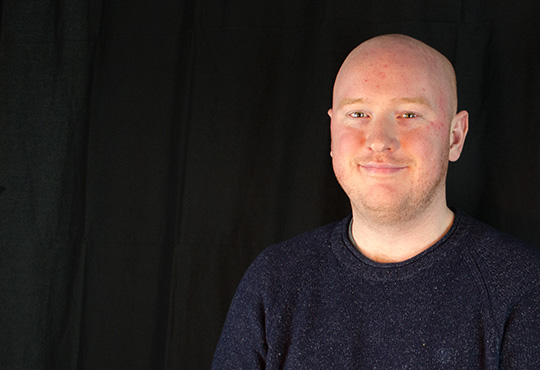 How long have you been at GV for and what’s your role?
So I’ve been at GV since 2012 and I’m a Full Stack Developer.

How long have you been at GV for and what’s your role?
I’m a producer and today is my two year anniversary at Grand Visual!

Would you rather have an unlimited international first class ticket, or never have to pay for food at restaurants?
Would I rather fly internationally for free forever or have unlimited food? Fly – because I don’t feel I’ve travelled as much as I should have so definitely that one!