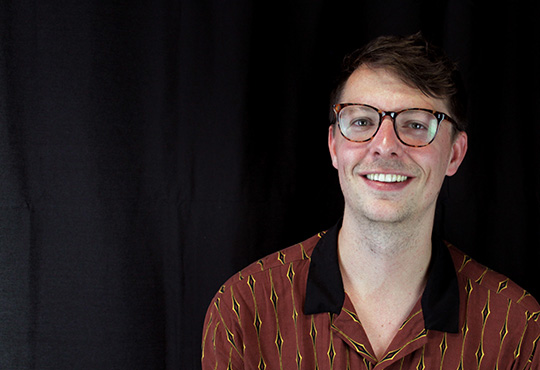 How long have you been at GV for and what’s your role?
I’ve been at Grand Visual for just shy of a year, working as a Creative.

If you weren’t in the Creative Team, would you rather be in the Finance Team or Operations?
I’d rather be in Operations … spreadsheets and I wouldn’t get along. 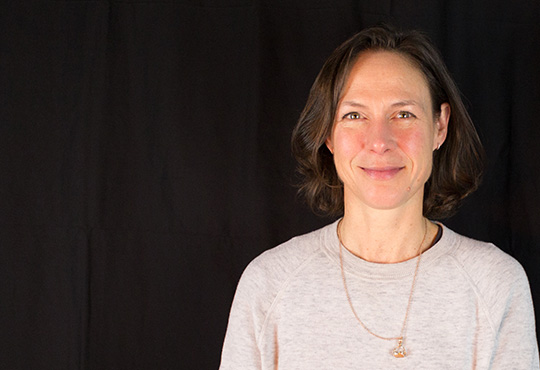 How long have you been at GV for and what’s your role?
I’ve been at GV for 11 years and I’m the Finance Manager – or anything no-one else wants to do!

What’s your favourite GV campaign?
The Augmented Reality experience that we did for Angels.

If you weren’t in the Finance team, would you rather be in the Production Team or the Tech Team?
The Tech Team.

Would you rather be able to control fire or water?
Water!