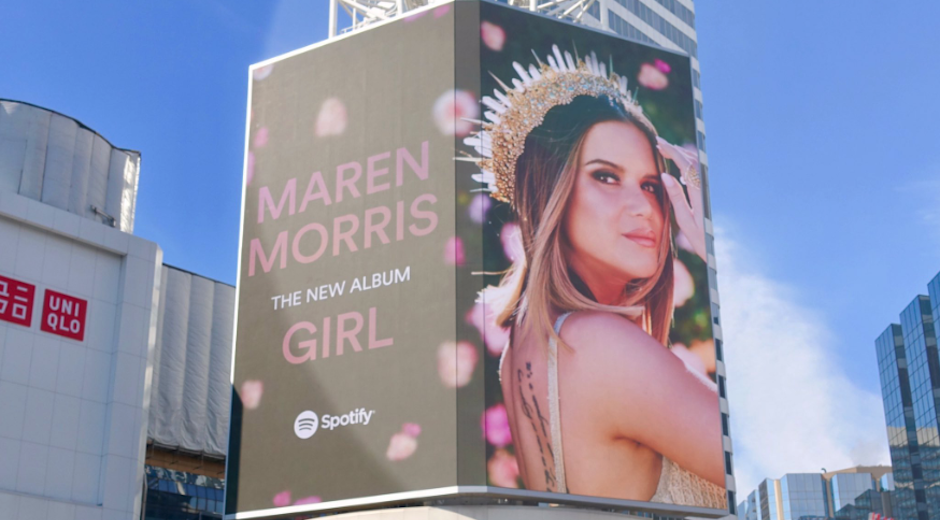 #ShareYourCrown amplifies Morris’ custom Snapchat Lens which was debuted by the artist during a takeover of Spotify’s Snapchat channel. The special lens invites fans to take a picture of themselves and other important women while wearing the singer’s signature crown. These images were then shared online via the hashtag #ShareYourCrown. 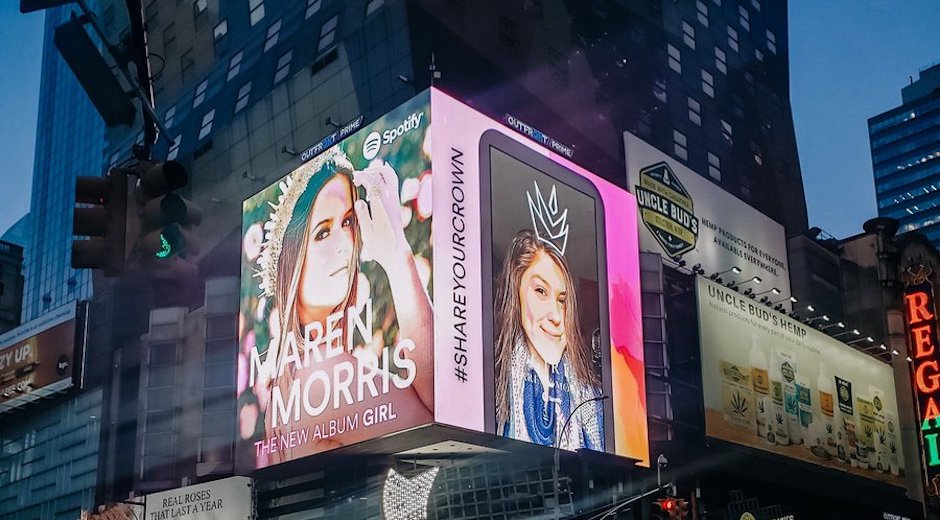 The digital Out of Home campaign champions powerful women by capitalizing on the positive social media buzz. This extends the reach of #ShareYourCrown to OOH audiences’ across North America in time for International Women’s day.