Using a uniquely adapted storefront, and a touch of pixie dust, Disney Parks transformed shoppers’ shadows into Disney Characters’ shadows as they passed by. Their ‘shadows’ even interacted with shoppers who stopped to engage with them, leading up to a magical surprise. 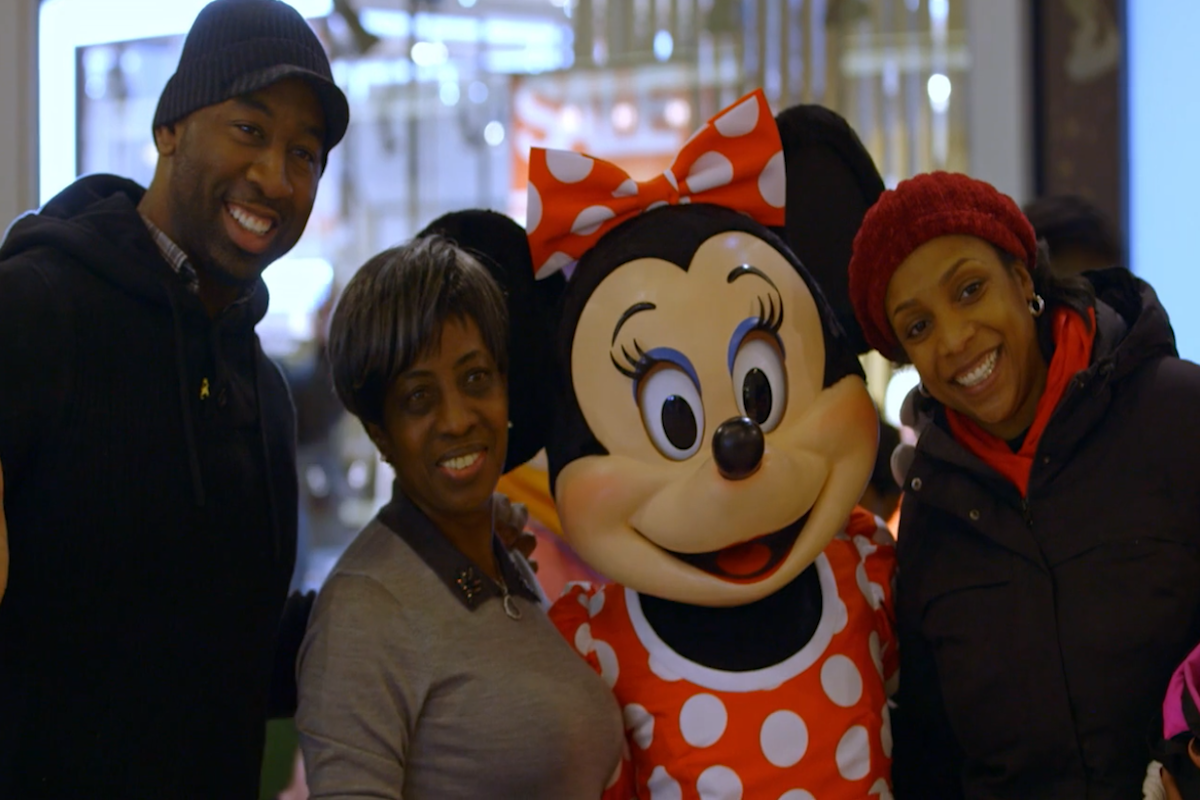 The visit from Disney Parks Characters was an effort to remind us that we all have a Disney Side. It’s the side of us that refuses to grow up and comes out to play the moment we step through the gates of a Disney theme park.

A social film of the visit, released on 17th February, has been viewed over 80 million times on Facebook. The video has also been posted to the Disney Parks YouTube channel.

“This was a truly magical undertaking for Grand Visual, from concept to social film delivery. From the initial concept, sketches, content development to the creative technology, event and filmed and edited output from the event, this project is testament to the amazing team involved and our mutual respect and love for all things magic and magical… something synonymous with the Disney Parks brand.”

You can see how the action unfolded here: