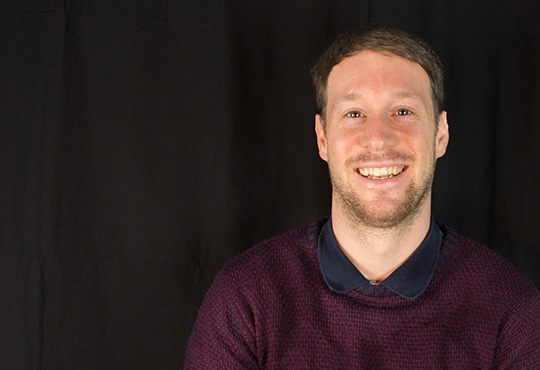 How long have you been at GV for and what’s your role?
I have been at GV for just under 3 years. I am the Management Accountant, which means I report the monthly/yearly performance of the business. I also look after the day to day functions of Finance.

What’s your favourite GV campaign?
My favourite campaign would be the work that we did for the film, The Accountant. It’s nice to see a film show our profession in a good light. Even if there were not enough explosions to do us justice.

If you weren’t in the Finance Team, Would you rather be in Client Services or Operations?
Client Services defo! I love eating/drinking in new places and entertaining clients. That’s all there is to it right?

Would you rather be an amazing dancer or an amazing singer?
Singer, it’s where the ££££ is at!

Would you rather become twice as strong when both of your fingers are stuck in your ears, or crawl twice as fast as you can run?
Crawl twice as fast as I can run. I’m quite fast at running, so my crawl would be insane! Plus I’m sure my kids would love to jump on my back while I whizz around. 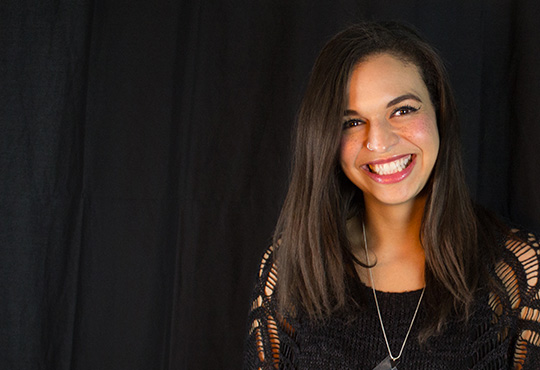 How long have you been at GV for and what’s your role?
Almost 6 years! I’m the Production Director.

What’s your favourite GV campaign?
Our Augmented Reality campaign that we did for Pepsi Max Unbelievable bus shelter. It was truly a media first that opened so many doors for GV!