You may be familiar with The Weather Channel’s immersive mixed reality depicting the effects of flooding caused by hurricanes, or perhaps appreciated the BBC’s use of Augmented Reality during their 2019 Wimbledon coverage. These effects were made possible by Mo-Sys’ StarTracker technology.

We were invited down to Mo-Sys’ studio and development centre recently to see their kit in action. It was certainly impressive to see a demonstration in real life and how the tech works behind-the-scenes. 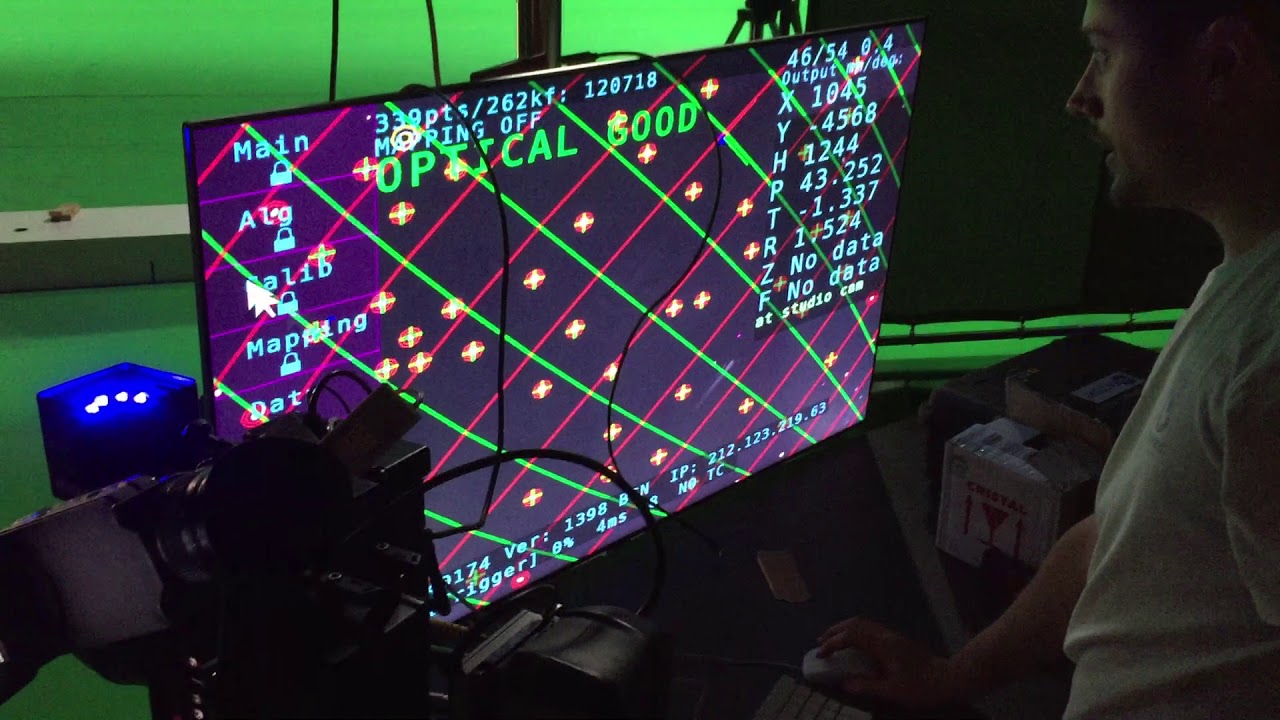 Reflective dots are attached to the studio ceiling and Mo-Sys’ StarTracker sensor calculates where in the studio the camera is – even when the camera moves. The data is then passed on to a computer that generates the Mixed Reality environment. This is where graphics can be put in front or behind the subject within the 3D environment in real-time.

Here, you can create anything from a photo realistic to a cartoon superhero world. The tech can use the latest in ray tracing rendering in the Unreal engine.

Imagine bringing Hollywood-grade CGI techniques and graphics to an OOH activation – experiences would be more immersive than ever before! The beauty of this tech is its ability to render graphics on the fly, rather than having to have them pre-rendered to make the experience. With this evolution we now have the ability to create activations where participants are able to interact within a 3D AR environment.

We worked with mixed reality on the Disney Infinity project, which used Chromatte and keying technology. Whilst this project was a huge success, imagine what we could have achieved with the technology that exists today. Being able to create, track & react with participants in the 3D environment offers activations like these a level of flexibility that was previously unobtainable.

Envision being placed in the same 3D space as, say a character from your favourite TV show, where you and the camera would be able to move around giving the appearance of them actually being there next to you. It’d be a great experience and takeaway video!

It’s awesome to see such advances in technology and the creative ways they are being applied, like with the Weather Channel. It makes this a very exciting space to be working in. We’re really looking forward to seeing how this will be used across the wider industry and in particular the creative opportunity tech like this brings for digital OOH.