At Grand Visual, we like to think that people are at the heart of what we do.

It’s the people behind our campaigns that really matter. Without them, transporting New Yorkers into the Spider-Verse and enabling shoppers to dance with Mickey Mouse wouldn’t have been possible!

Each year, we have grown from strength to strength, not only as a company but as a team. Here at Grand Visual, we are invested in developing the careers of our people, and fully recognising the efforts and growth of individuals over the last 12 months. With that being said, we are very proud to announce that: 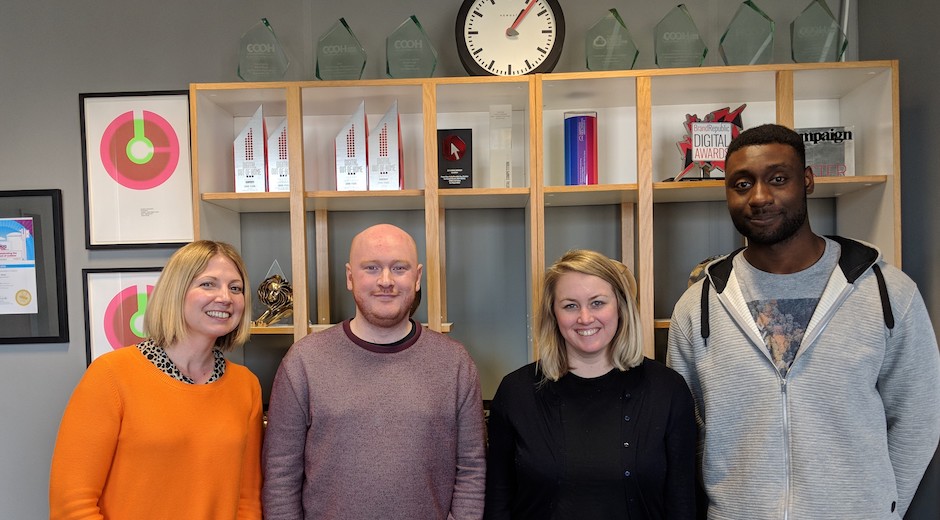 The many promotions across Grand Visual are a testament to not just our wonderful team but also how the business rewards and acknowledges it’s talent. And with further growth across Production, Creative and Technical teams planned for this year, we’re looking forward to a people-focused 2019!’

If you would like to join our team then please keep an eye on our Current Openings, Twitter & Linkedin.