My Experience as a Digital Marketing Apprentice At Grand Visual February 12, 2019 |

Seven months into her apprenticeship, our Digital Marketing apprentice Charlotte shares her experience of working at Grand Visual and thoughts about apprenticeships. 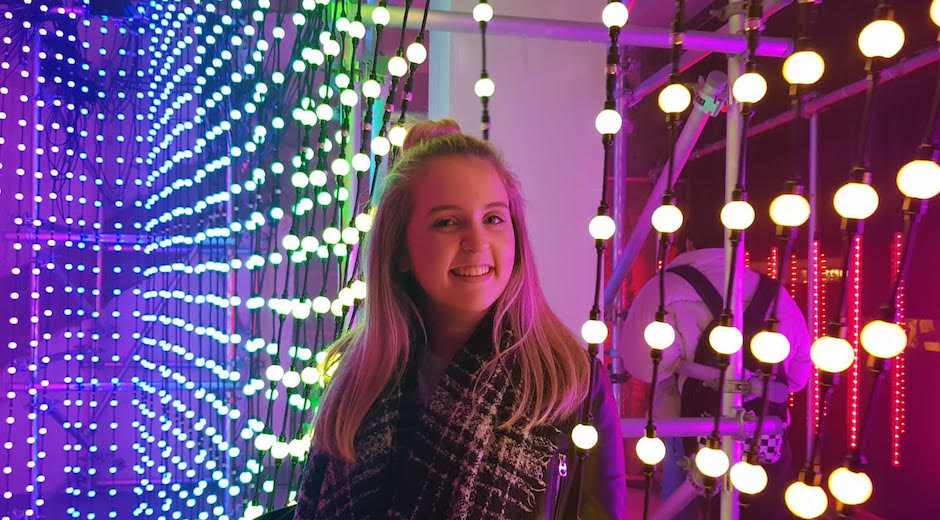 A lot can change in a year. If you told me this time last year that I would leave my local retailer to pursue a career in the city, I wouldn’t have believed you. But I did – and here I am. Fast forward to 2019 and I’m a Digital Marketing Apprentice, working right in the heart of London.

Originally, I’d hoped to be a Forensic Scientist and had even secured a place at University. But as September came closer, I was unsure whether this was the right choice for me and I deferred. The next year, I withdrew from University altogether and began my search for fresh career decisions. This is when I found Whitehat, an organisation dedicated to matching young people with their perfect apprenticeship.

Working for Grand Visual is way better than I could have ever imagined (and I’m not even exaggerating). In my day-to-day role, I look after the company’s social activities, contribute to the website and assist the team with amazing Digital Out-of-Home (OOH) campaigns for huge clients! Choosing an apprenticeship was definitely the way forward for me, and the experience of working within the Digital OOH industry is also an added bonus!

However, I recently stumbled across an article in Campaign highlighting the Government’s campaign to revitalise apprenticeships. Over the past academic year, apprenticeship sign-ups have decreased by around 24.1%. As an apprentice myself it is only natural to question, why is this number so high? 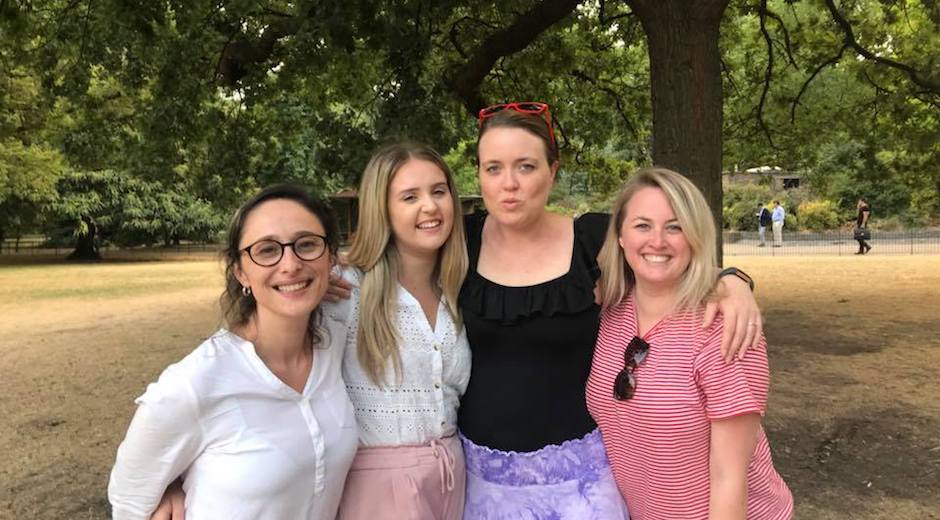 I decided to undertake my own research to investigate how others felt about their apprenticeships and how this compared to my own. The overall majority were happy and similarly to me had applied to a University before choosing an apprenticeship. Their reasons for not going to University were all pretty similar to mine:

Since becoming an apprentice, I have not hesitated to recommend this experience to others (admittedly even more so after a few glasses of gin). With two other apprenticeship sign-ups already under my belt, it’s clear that I’ve assumed the role of advocate. And I’m not the only one, almost everyone I have spoken to was likely to recommend an apprenticeship. Personally, I believe this is because apprenticeships are no longer limited to trades and now offer a wide range of courses with roles found in some of the UK’s biggest companies.

Choosing an apprenticeship has brought my Digital Marketing qualification to life and has inspired me for the future. Instead of learning about the industry in a purely educational environment, I am learning whilst working amongst professionals – and the best part? I get paid to do it!!!