Last Thursday saw the annual Mindshare Huddle 2014, and GV was present to offer attendees the opportunity to play with some of our augmented reality OOH tech.

Our goal was to pull back the curtain on some of our recent award-winning AR campaigns, and give Mindshare employees, clients, and partners an opportunity to participate in a fun, practical demonstration of how we went about creating campaigns for brands such as Lynx, Pepsi, and Nike.

In six sessions spaced throughout the course of the day, participants had the chance to put themselves into the creative of one of our ground-breaking DOOH campaigns, such as Lynx Angel Ambush, Nike Pledge, and Rocky Balboa. 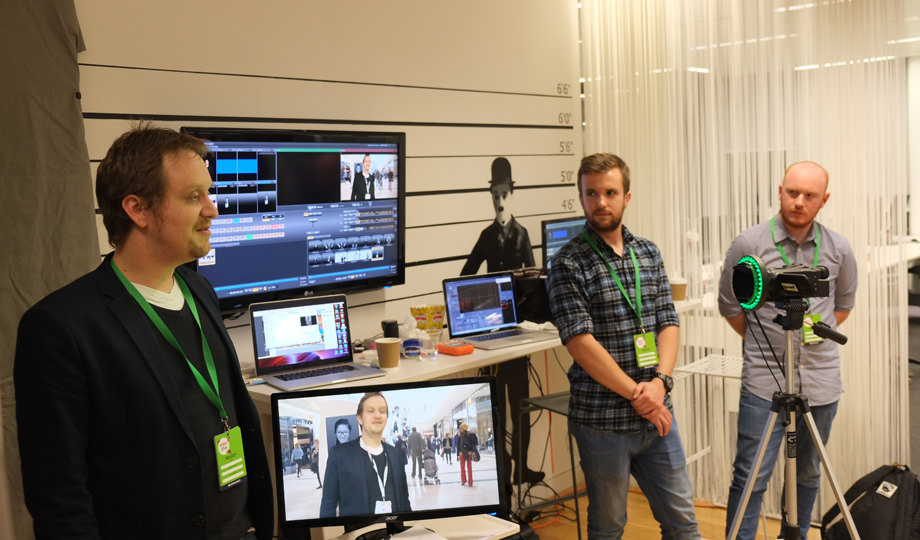 Around forty Mindshare’s employees, clients, and partners took part over the six sessions, spraying angels with deodorant, taking augmented reality selfies of themselves being featured on virtual Nike billboards, and running alongside Rocky Balboa. We’ve created a gallery of participant performances, and also cut together a compilation video of the day’s activities which can be viewed on a dedicated microsite. 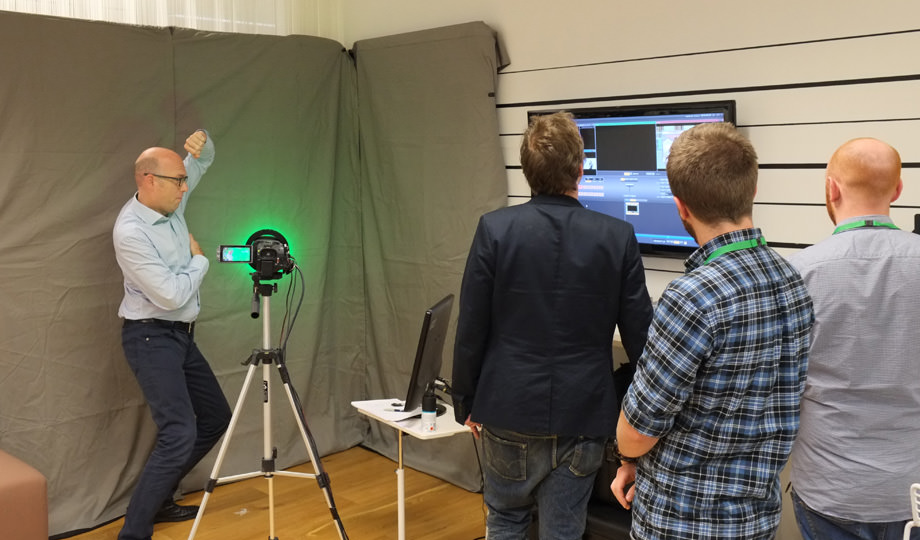 We thank Mindshare for hosting the event, and inviting us to participate. We hope that those who joined us during the day left with a greater understanding of augmented reality in out of home, and that it may lead to some innovative AR campaigns in the future. 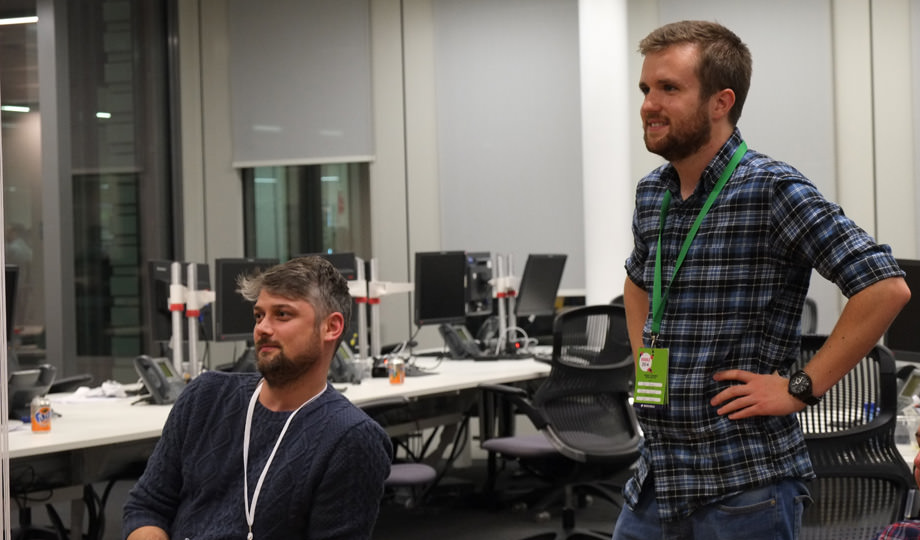