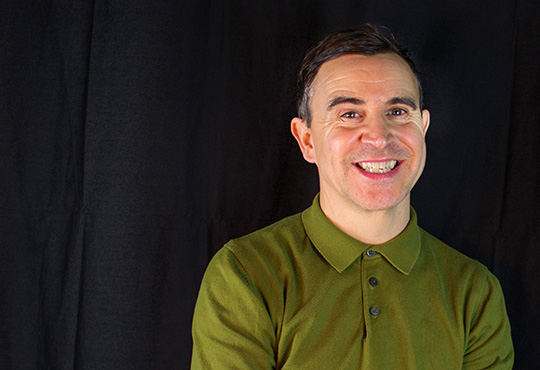 What’s your favourite GV campaign?
The Coca-Cola Augmented Reality campaign that we did featuring Shaquiri in Switzerland. It was such a wonderful and inclusive campaign!

If you weren’t in the Finance Team, would you rather be in the Marketing Team or the Creative Team?
Creative. Deep down I think that I have some great ideas… not that anyone else would agree!

Would you rather live a place where it’s always hot or always cold?
Hot.

Would you rather have an unlimited international first class ticket, or never have to pay for food at restaurants?
Food all day long. I love eating and do not like flying. 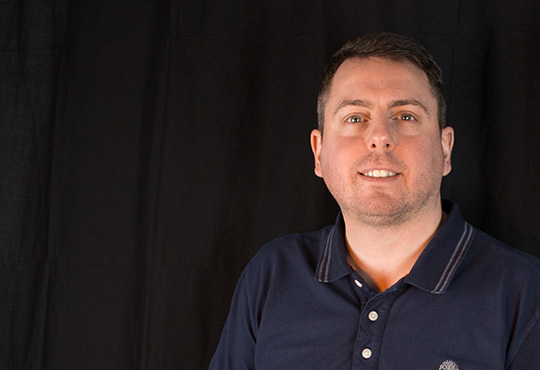 What’s your favourite GV campaign?
Sky Q Summons. It was a lot of work but seeing how much people enjoyed it was brilliant.

Would you rather be completely invisible for one day, or be able to fly for one day?
Invisible. A few banks would be in trouble…

Would you rather be able to control fire or water?
Water. So I could keep the rain at bay!