Dan In Cannes: An Inside View On Outdoor Creative Selection

Dan Dawson, Chief Creative Officer at Grand Visual, gives a backstage view of Outdoor Cannes Lions 2019, including insight into the jury room, the winners, the USA, plus a look at Digital’s progress in the outdoor category and beyond. 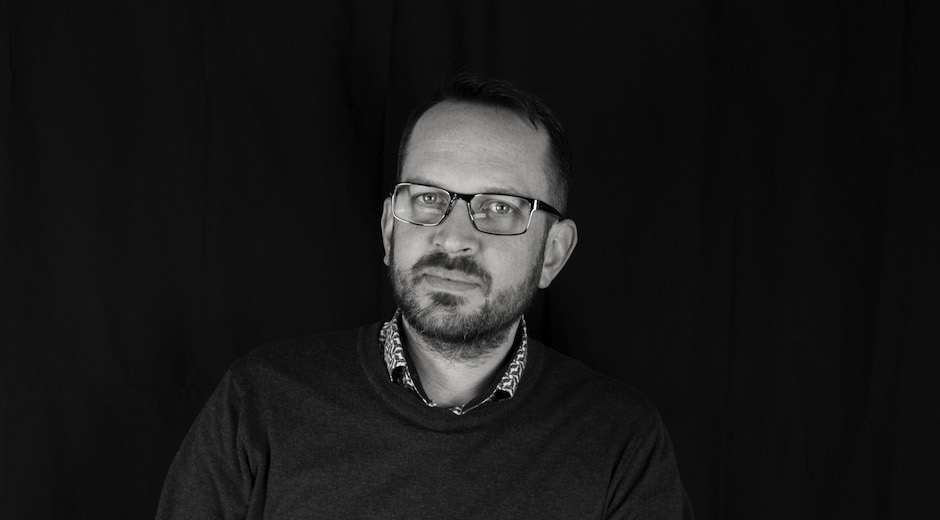 It was a great privilege to be the UK creative industry representative on this year’s Outdoor Lions jury.  To work alongside fellow crafters, directors, illustrators, art directors, writers and creatives, from Thailand, USA, Canada, Italy, Germany, Chile, Brazil, France and Australia, all previous winners here at Cannes and experts in their field. Some of the most famous advertising work in the world in recent times has gone across our desks… it was an exceptional gig, with exceptional people.

The entire process was incredible, inspiring, challenging and arduous in equal measure. Together, we looked at every single one of the 2,389 entries in Outdoor this year. The categories and criteria were studied each time, evaluating entries not just on creative concept, but on craft, rationale and against the high benchmarks set by this category in previous years.

We had animated, constructive and fair discussions about the work we were judging, with everyone was given a voice by our highly effective jury president, John Patroulis, Chief Creative Officer of Grey Worldwide. We were encouraged to have creative and craft-driven discussions around the work which ensured we’d covered every angle and every juror until the voting tablets kicked in.

John promoted more creative discussion before finalizing our shortlisted campaigns, and I think the Lions we awarded were the better for it. The result of that diligence was challenging time-wise, working late into the night searching for the golds, silvers and bronzes. But it ensured we gave all the entries the respect they deserved.

Outdoor is one of the few Lions where the jury can award not one but two Grand Prix if they wish. The thought being that it’s frightfully hard to compare a ‘simple’ billboard to an ambient /immersive /interactive/ special build / technologically driven campaign execution.

However, this year’s sole Outdoor Grand Prix transcended both categories. Created by WK Portland, Nike’s “Dream Crazy” featuring Colin Kaepernick, originated from a tweet by Nike, that went on to become a Billboard for maximum impact. That impact was a thunderclap that pushed all other media to cover the story.

Post-awarding, the jurors were still swapping stories about where they’d first seen or heard about the campaign. For some, they had seen the billboard on social before the social post itself. For others, they’d heard the story on the radio or seen it in the news. For me, that’s the real power of Outdoor. Impact. Audience. Moment. Message. The brand story became real when it went Outdoor.

In fact, I’d go further. The Grand Prix was a ‘Dynamic’ campaign. It used insight and data to decide on where the media was placed. It was placed in reaction to an online audience’s appetite for the message, it was reactive to a moment in time, a culturally sensitive moment in a country where the conversation on the subject was waning. It used this contextually relevant subject to convey Nike’s all-important brand message… To Dream Crazy…

Get ‘Outdoor’ in the USA

The US market was rich in this category as always. With two-thirds of the top awards heading back across to the shelves of US agencies. There were some huge budget campaigns whose activations spanned traditional, digital, and ambient outdoor categories. There was excellent and well-publicized work from Skittles, Dominoes, and Adidas, that had it not been for Nike’s thunderclap would have been fighting it out for the Grand Prix.

Digital Out of Home

In 2018, Cannes’ Outdoor awards program underwent a complete overhaul. I was part of the committee that helped rewrite the Outdoor Lions categories to ensure Digital became more a more ubiquitous part of the program, mimicking what we are actually seeing on the ground.

It’s great to see this has been embraced by the entrants, with both winning entries showcasing their work on DOOH screens around the world as part of the media placements, and as hero shots for their campaigns. I was impressed by both Nike and Adidas’s winning entries, traditional campaigns that used digital to add context and convey the message, proving that digital billboards have become part of the fabric of OOH.

In fact, I saw some great DOOH work at Cannes in alternative award categories. Notable examples included Volvo’s “Competitors’ Sale”, a DOOH push which used contextualized creative to help motorists sell their existing vehicles, to buy a Volvo XC60, genius. Netflix’s Censors Cut, used DOOH in Thailand in response to market and cultural conditions around content censorship, and XBOX’s “Football Decoded” did well at the festival – dynamic, data-driven, and contextually relevant. Outdoor at it’s very best, but for some reason, this work did not make it into the Outdoor category. 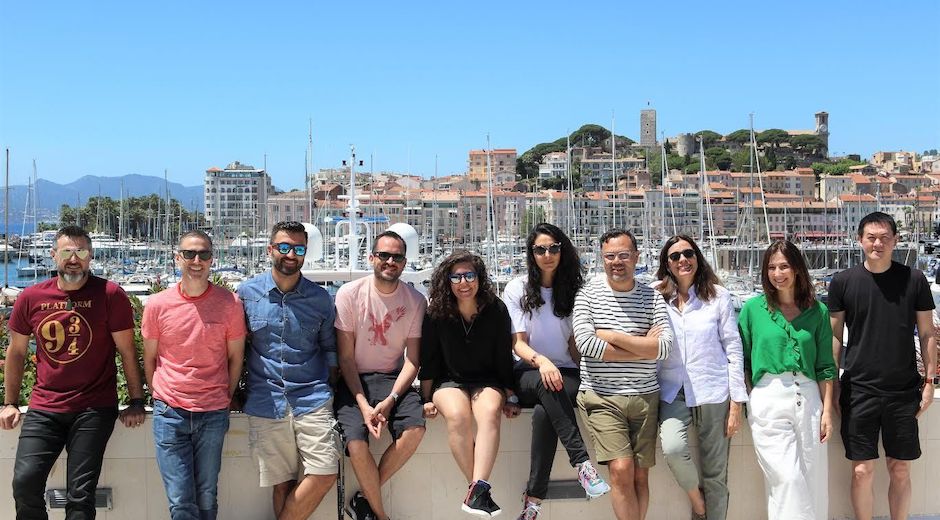 A really impactful billboard or poster is understood in a matter of seconds, milliseconds even – heck if it’s not then it’s not doing its job. The judging process is similar – but the static creative served straight-up. For an ambient entry, setting the scene, showcasing the activation, understanding the concept and how it was received can take more time. The greater the immersion, the greater the need for a jury to understand its impact.

It’s an interesting task and it’s difficult. Rather than just submitting your poster or billboard, ambient entries need to convey their story in the form of a ‘case study film’, with more time given to process. The quality and craft of the case study film is therefore paramount, it can make or break your quest for a Lion.

Although this year’s Outdoor Grand Prix was awarded in the traditional billboard and poster category, and the work entered into digital specific categories was a little underwhelming, I don’t think this is a fair reflection of the current creative climate. Great work is taking place across the global digital OOH landscape. It’s just that those standout examples did not make it into this year’s Outdoor Lions.

So I reiterate here – Outdoor Cannes Lions has embraced Digital in the category awards, and so should you – by submitting your best projects in 2020. Just be sure you communicate the story to the jury with the same level of creativity and craft you applied to the campaign itself. Go watch ANZ’s ‘Signs of Love’ case study video and learn how to give your entry the best chance of winning.

There is a global shift taking place…. Traditional Outdoor is now Out-of-Home, a connected, multi-platform, cross-discipline creative arena. One that is immersive, ambient, dynamic, scalable and interactive. It’s more than ‘just a billboard’ and we’ll know it’s arrived when the largest global festival of creativity calls it so…. ‘Out-of-Home Lions 2020’ anyone?