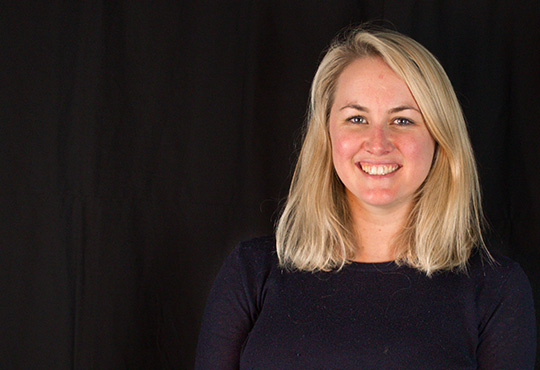 How long have you been at GV for and what’s your role?
A bit over a year and a half and I’m a Senior Marketing Executive.

What’s your favourite GV campaign?
The Augmented Reality experience that we did Pepsi Max Unbelievable bus shelter, I remember reading about it when I lived in Australia and thinking it was so cool!

If you weren’t in the Marketing Team, would you rather be in the Creative Team or the Client Services Team?
Creative Team.

Would you rather have more time or more money? 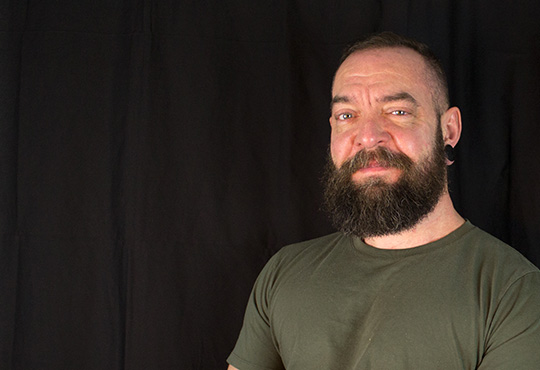 How long have you been at GV for and what’s your role?
Just over three years – I’m a software developer.

What’s your favourite GV campaign?
Has to be the interactive game we did for Pets at Home ‘My Pet Pals’.

If you weren’t in the Tech team, would you rather be in the Production team or Operations?
Ops. I’d get to work with Gwen all day!

Would you rather be able to breathe underwater or fly through the air?
Flying definitely!

Would you rather become twice as strong when both of your fingers are stuck in your ears, or crawl twice as fast as you can run?
Stronger with my fingers in my ears. It would make leg day easier.