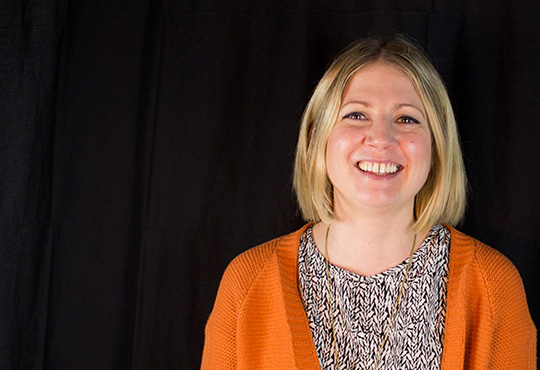 What’s your favourite GV campaign?
Probably the Augmented Reality campaign that we did for Doctor Strange as it had a load of awesome things going on in it.

Would you rather be the first person to explore a planet or be the inventor of a drug that cures a deadly disease?
I have no interest in trying to discover new planets so I guess it would be curing a disease.