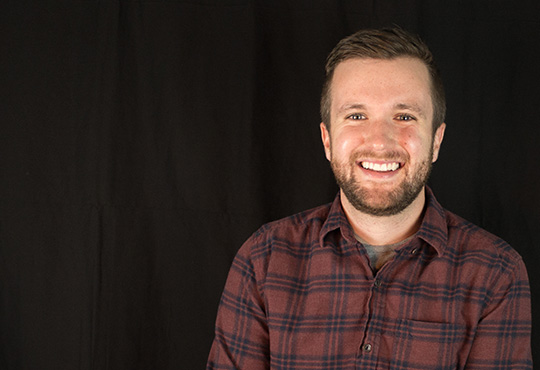 How long have you been at GV for and what’s your role?
I’ve been at Grand Visual for seven years now, and I’m a Creative Technologist which means that I bridge together the Creative and Technical departments.

What’s your favourite GV campaign?
I’d say it would be Disney Shadows, which was quite a fun project to work on. It was very different to what we usually do… and it got a great reception online!

If you weren’t in Tech would you rather be in Production or Creative?
I think I’d definitely rather be in Creative… it’s already part of a role that I work at the moment so I think that would come most natural to me. 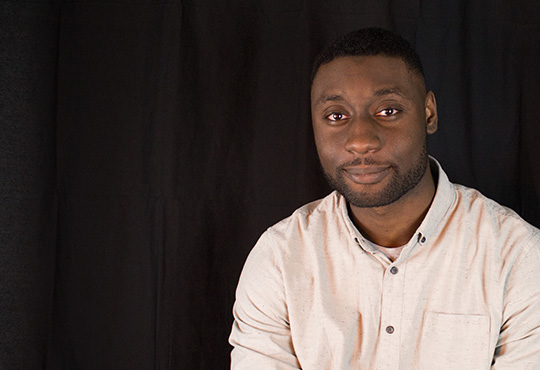 If you weren’t in Tech would you rather be in client services or marketing?
Oh, marketing… definitely!

Would you rather be completely invisible for one day or be able to fly?
Fly… obviously!

Would you rather give up bathing for a month or give up the internet for a month?
Internet!